On Saturday August 3rd, Deb Huie (cohort 1) and I made a trip into the wild, Huachucas to retrieve SD cards from our (4) cameras placed in support of the United States Geological Survey/University of Arizona Spotted Cat Monitoring Project.  The project (since 2013) is headed by Dr. Melanie Culver and has over (60) cameras in the various ranges along the Arizona border south of Interstate 10. We’ve worked this particular set of cameras since 2017. Access requires approval and coordination with Fort Huachuca Environmental and Natural Resources, Military Police and Weapons Range Control. The cameras are somewhat remote so require Deb’s off road driving skills to approach.

The back country roads and subsequent trailheads are off Garden Canyon.  This recreational area of the Fort is open to the public but does require a day pass available at the Fort Huachuca Main Gate.  Garden Canyon is very popular with ‘birders’ and a regular venue of Southwest Wings, a non-profit educational organization which hosts Arizona’s oldest Birding Festivals. The main road into the canyon, while not paved, does not require x4 wheel drive or high clearance. There are picnic areas and a pretty rare pictograph site.

Our first set of cameras is still on the Fort and so access requires not only approval to monitor but a renewable permit to install. They are near a perennial spring so there is a tremendous amount of animal traffic. Everything from Coatis to a dozen different bears. 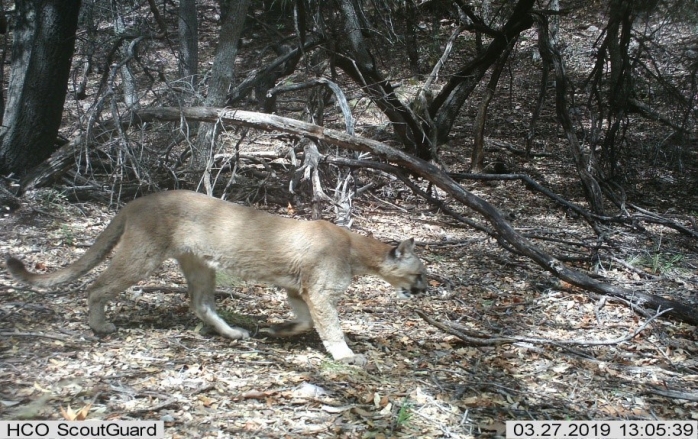 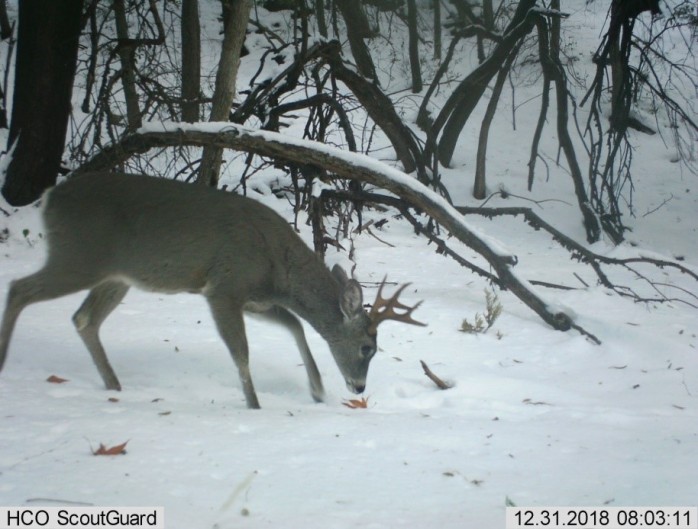 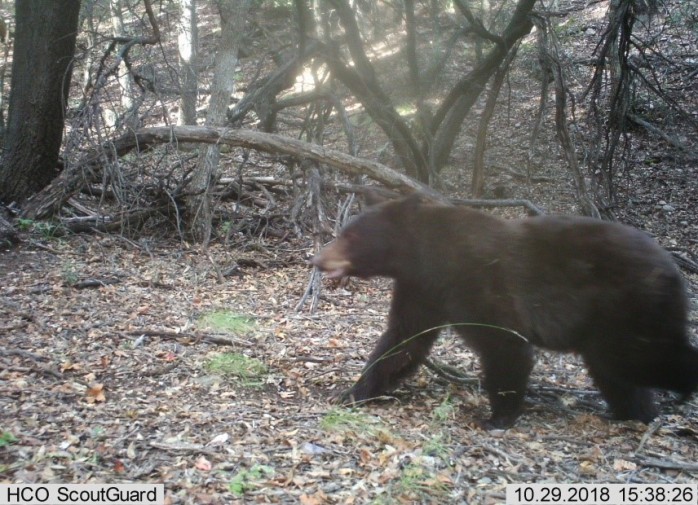 The second set of cameras is a little more challenging.to service and require a (6) mile roundtrip hike.  They are actually off Fort Huachuca in the Coronado National Forest. We exit the Fort boundary through Wilderness Gate 2 along the Crest Trail 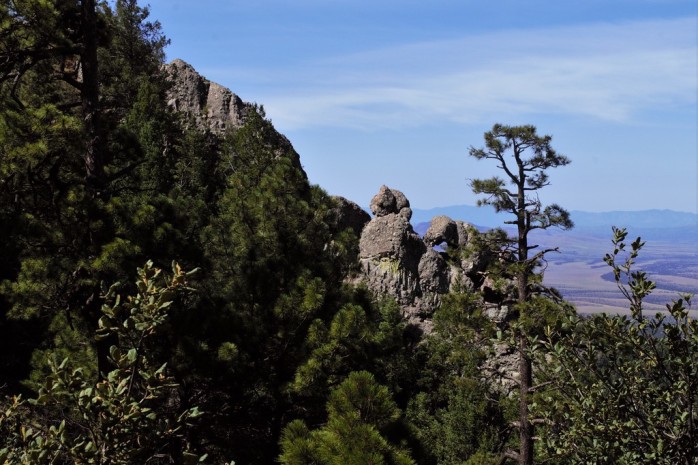 In addition to wildlife these remote, higher cameras also capture a great deal of human foot traffic from heavily armed Border Patrol agents to recreational and non-recreational hikers. In March 2017 we retrieved snaps of a male jaguar from this set of cameras.  Unfortunately he eventually returned to Mexico and was subsequently poached.  The Project’s big cat experts identified the animal from its spotted coat; as unique as our fingerprints.

The Huachuca Mountains are a beautiful range.  They can also be accessed from the south and west without going through the Fort. Good information can be found at the Coronado National Monument Visitor Center. These mountains are, however, a lot “wilder’ in many respects than our local Santa Catalinas. Plan carefully! 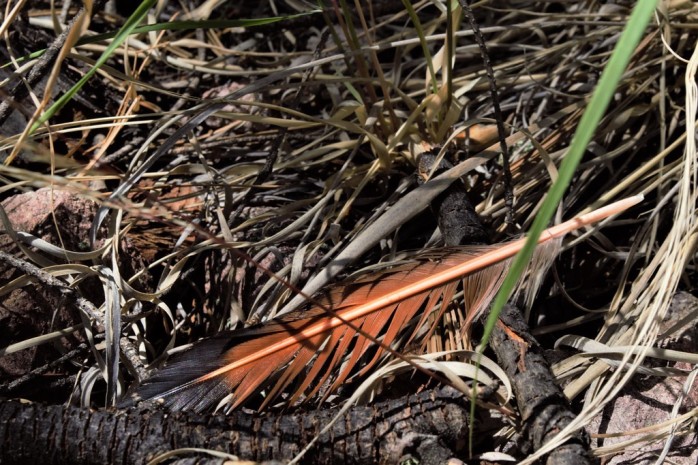